SCB served as the design architect for the exterior and public interior spaces of the new, 22 story, 1.25-million-square-foot Ann & Robert H. Lurie Children’s Hospital of Chicago. Completed in 2012, the facility is on Northwestern University’s Feinberg School of Medicine Campus, and connected to the recently completed Prentice Women’s Hospital.

Lurie Children’s is one the world’s tallest children’s hospitals, and was one of the largest BIM projects in North America. The completed building is the most complex building in the City of Chicago and the largest BIM healthcare project in the world at the time. SCB teamed with Zimmer Gunsul Frasca Architects, LLP and Anderson Mikos Architects, Ltd to design the new hospital. It is situated at a prominent urban location in Chicago overlooking Seneca Park and adjacent to the Museum of Contemporary Art and the historic Water Tower. 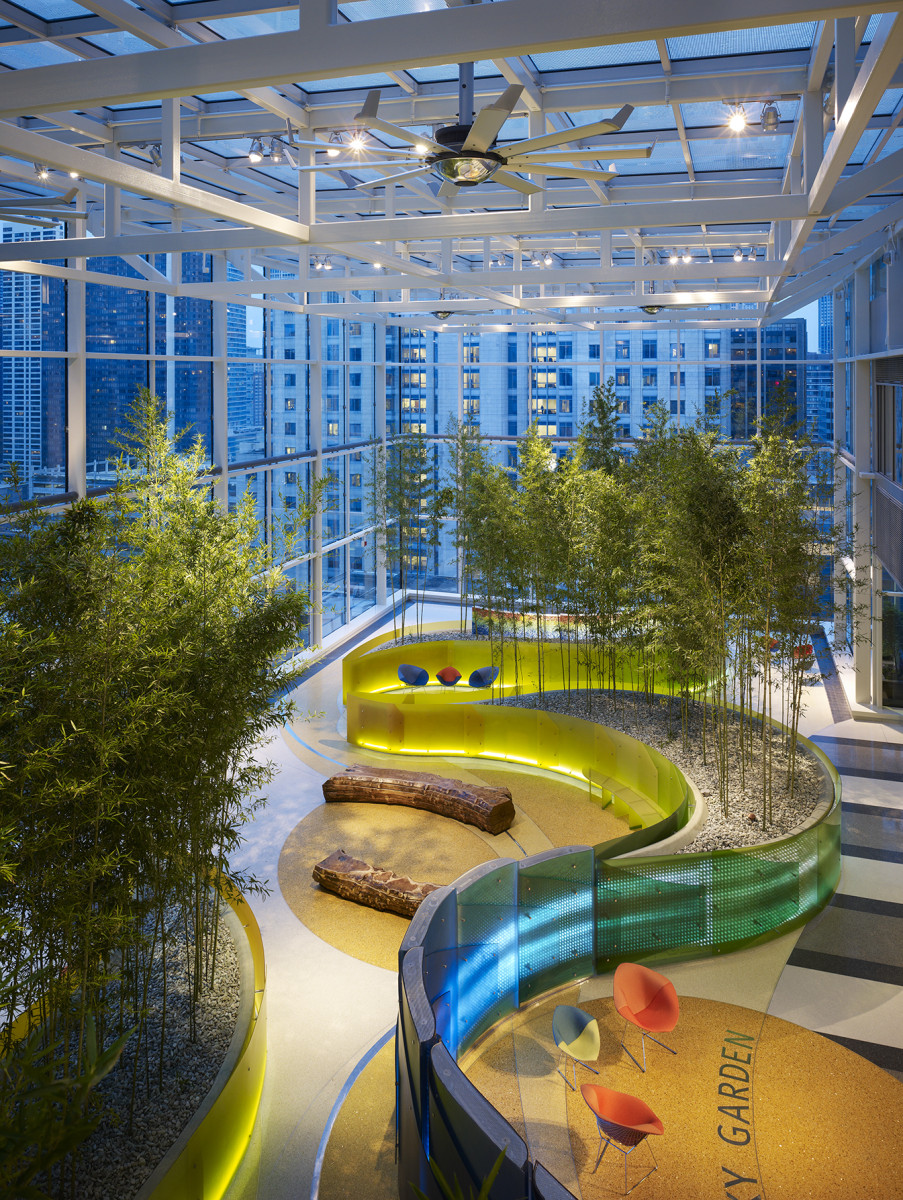 Lurie Children’s demonstrates a unique approach to high-rise hospital design.  The decision to move to the high-density residential neighborhood of Streeterville in downtown Chicago acknowledged a vision to leverage the tremendous opportunities for collaboration in patient care, teaching, and research with the surrounding institutions. 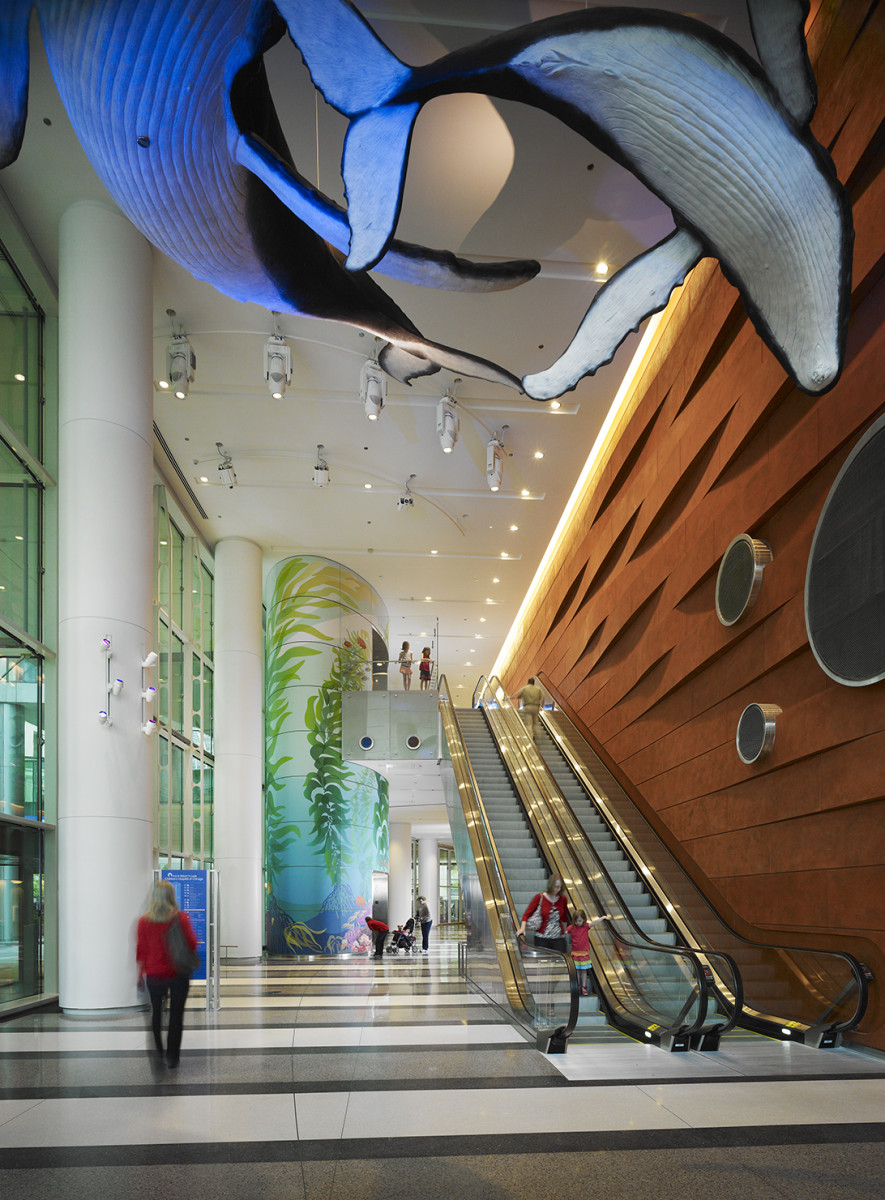 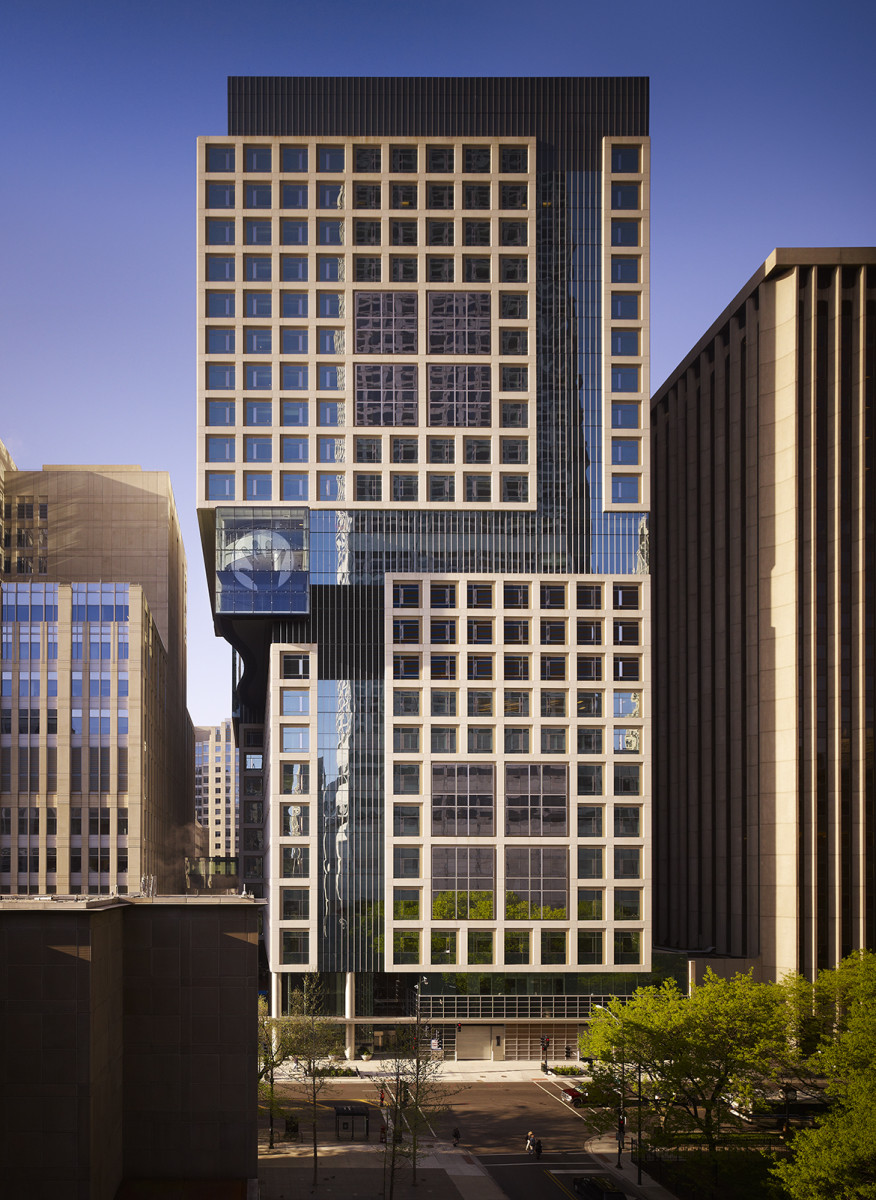 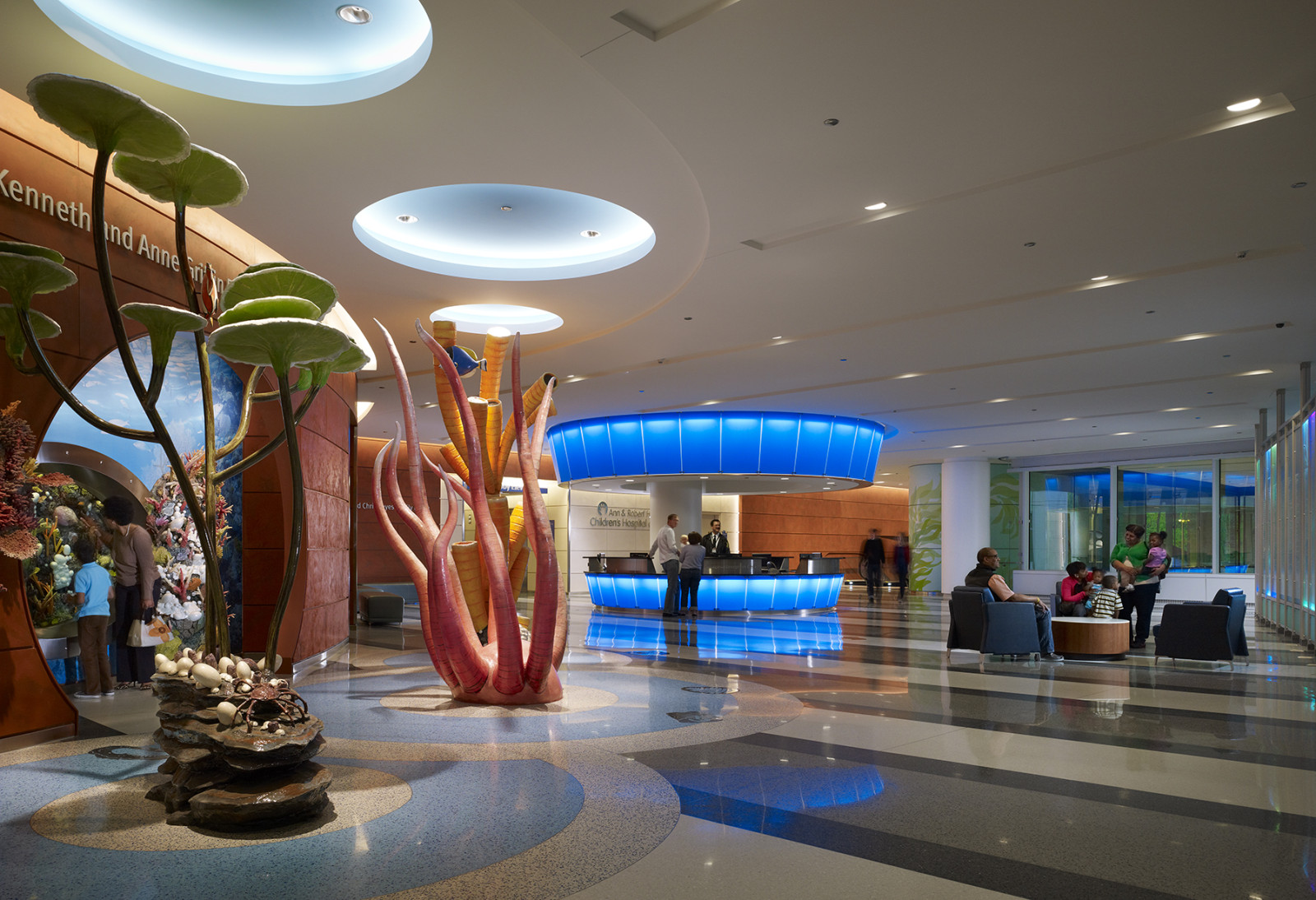