Over the course of three decades, SCB has stewarded a strong collaborative relationship with Loyola University Chicago. During those thirty years, SCB has supported the University’s vision through sensitive planning and thoughtful architectural design, which have proven fundamental to the successful transformation and repositioning of the University’s campuses. This successful collaboration and planning has resulted in several of Loyola’s most recognized and awarded buildings, and has helped the University attract and retain top students and faculty.

Loyola University Chicago has a rich architectural history and the intricate details of existing buildings provided inspiration for the restorative plan goals for the Lake Shore Campus. Restoring the historic quads and pedestrian paths of the campus, as well as revisiting the original intent of the historic campus plan, became important components of SCB’s plan. As part of the design process, SCB provided a thorough academic and student life needs analysis, conducted staff and student interviews, developed architectural guidelines, identified sustainability goals for future projects, and developed open space and phasing strategies for future buildings and infrastructure.

Throughout the evolution of the Lakeshore and Water Tower campuses, SCB has designed 17 buildings for the University, including academic buildings, living-learning communities, labs, four residential buildings totaling 1,671 beds, and numerous campus gathering places. 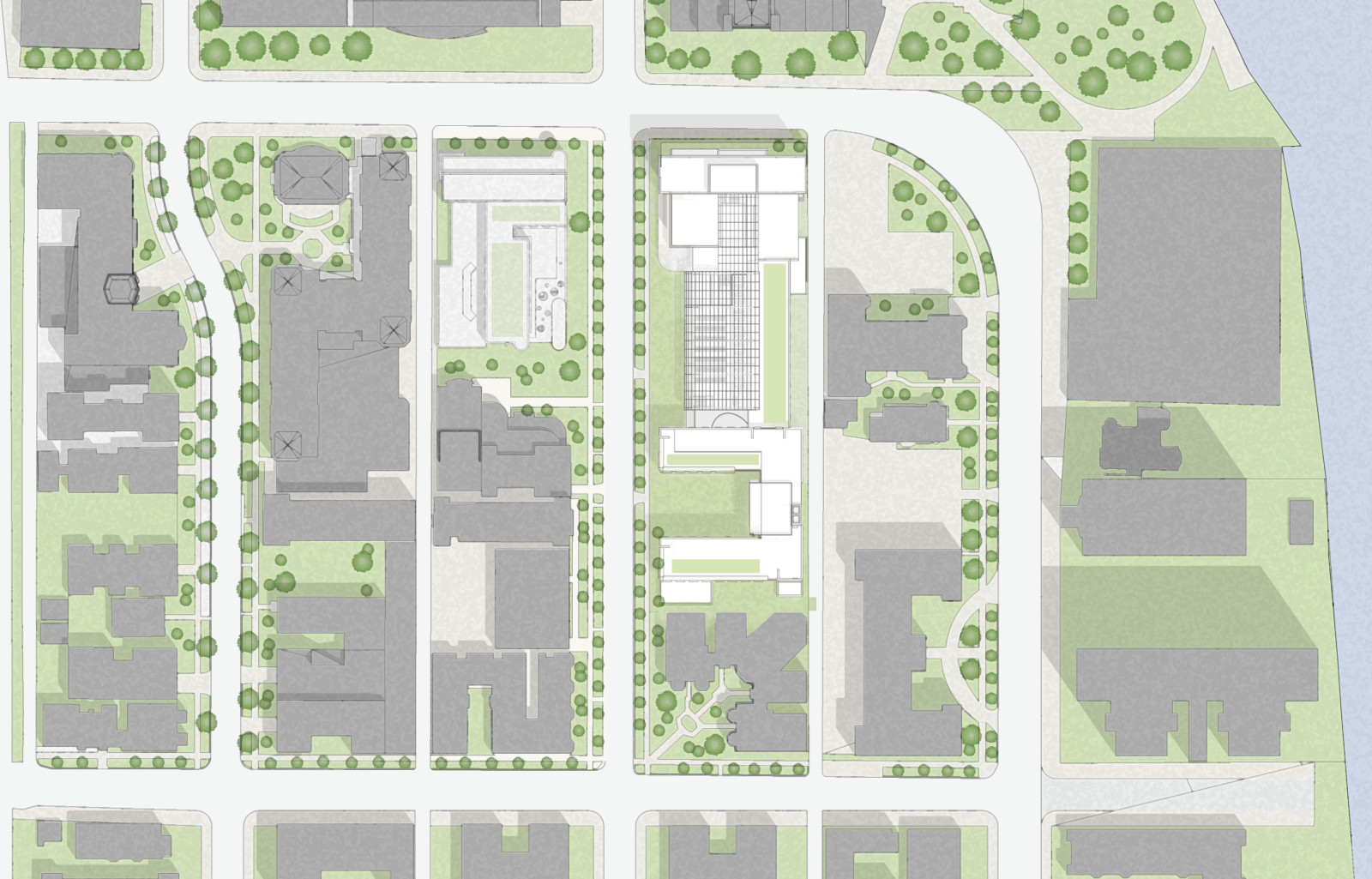 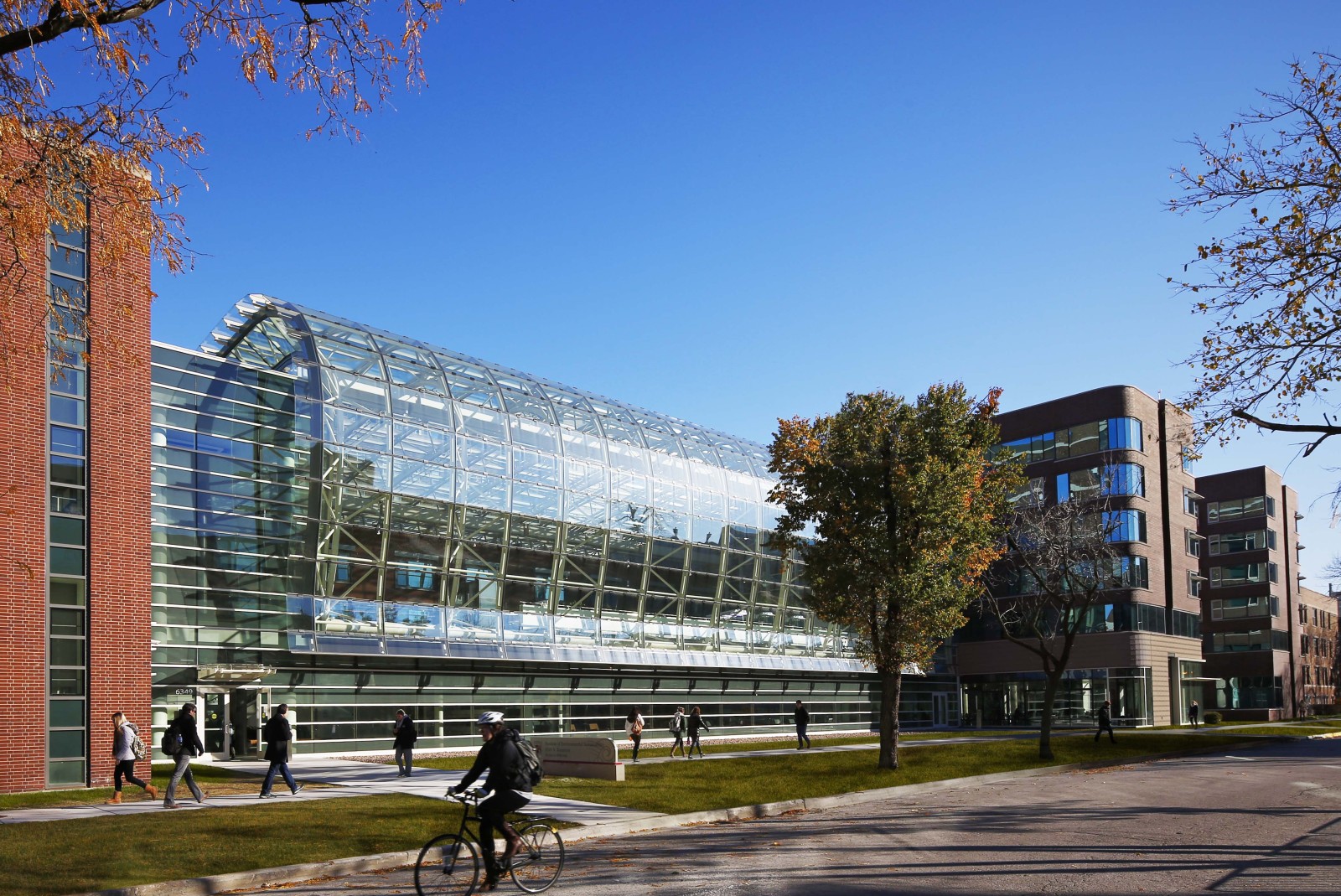 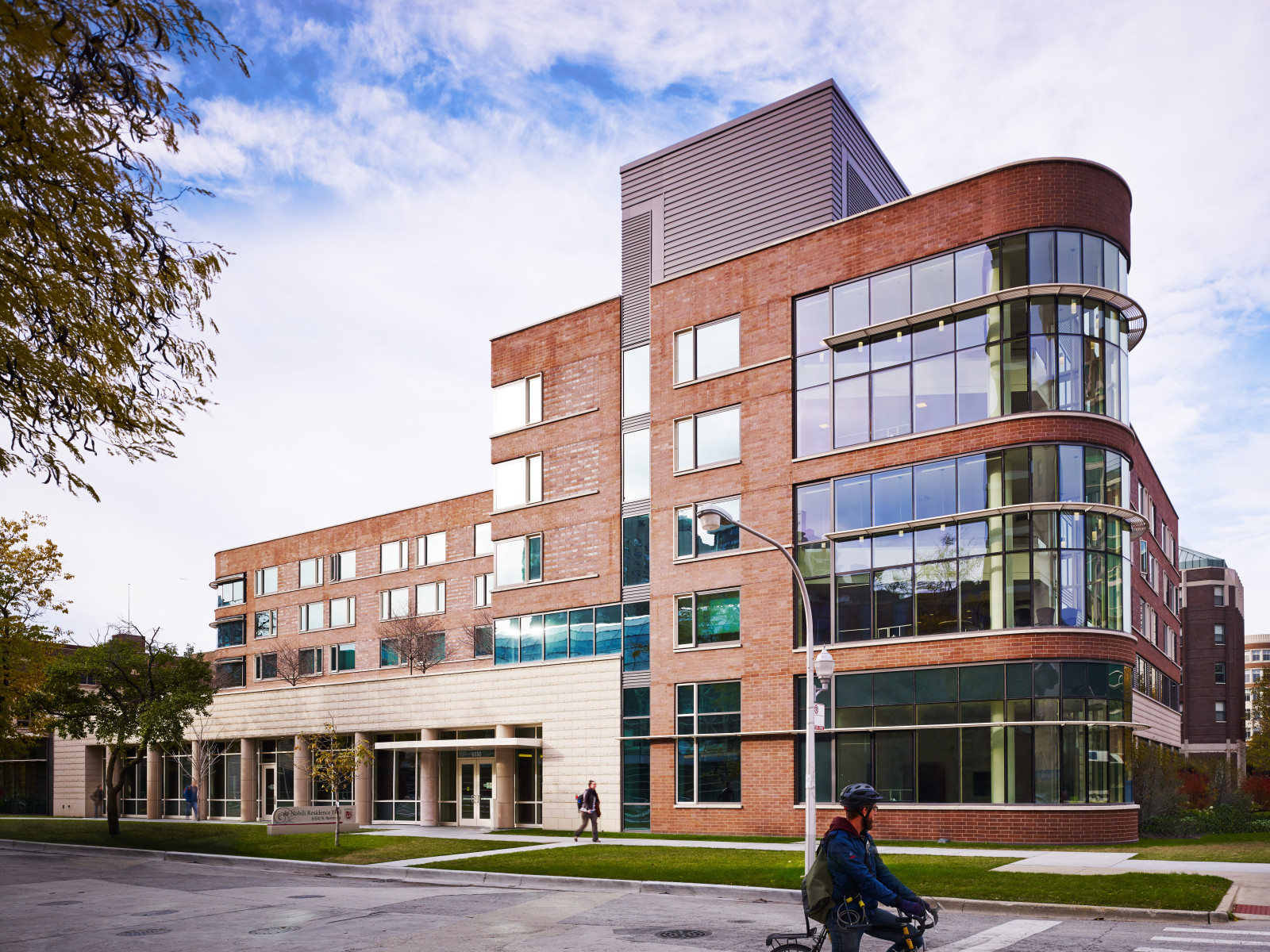 At the Lakeshore campus, SCB redefined the campus perimeter along North Sheridan Road through the preparation of a TIF District with Design Guidelines and re-design of the CTA Loyola Red Line station. As the University expanded south to accommodate a vision for an enhanced residential community, SCB was instrumental in shaping the southern campus gateway. By eliminating an existing road to create a pedestrian pathway, the design team was able to connect multiple student residences and provide a dynamic gathering place on campus. Both improvements contributed to creating a walkable and easily accessible environment that offers a peaceful retreat in the midst of a bustling city.

The partnership between SCB and Loyola University Chicago has resulted in an incremental evolution of the campus, enhancing its sense of place and overall campus culture. SCB has also worked with Loyola University to create a Sustainability Plan, which outlines benchmarks for reduction in future building energy usage through cutting edge sustainable campus design. The Sustainability Plan resulted in the construction of the SCB-designed Institute for Environmental Sustainability, the University’s first Net Zero Ready building, as well as the SCB-designed The John and Kathy Schreiber Center at the Quinlan School of Business, a ten-story urban business school that boasts 60-70% energy reduction.