The Legacy at Millennium Park

Rising 73 stories, The Legacy at Millennium Park helped usher in a wave of residential projects into the Chicago's central business district, transforming the Loop into a 24-hour, mixed-use urban center.

Capitalizing on its proximity to the city’s leading cultural institutions and Millennium Park, the condominium tower is a dynamic addition to the skyline, while seamlessly interacting at street level with a historic landmark neighborhood. Located on a constrained site behind the historic Michigan Avenue Streetwall, the building includes 357 residences and associated amenities; academic space for the School of the Art Institute of Chicago (SAIC); expanded athletic facilities for the University Club and residential parking above ground-level retail. The SCB design team worked with the city’s Planning and Landmarks Divisions to restore the façades of three vacant 6-story buildings on the site and incorporate them into the tower’s base.

The eastern-most portion of the tower cantilevers five feet over a private alley, accenting the slender profile of the building from the Park and augmenting the lakefront views to the North and South. Amenities include a large, landscaped sun deck on the 15th floor, two outdoor sky garden lounges on the 42nd and 60th floors, a lap pool, fitness center, and spa. 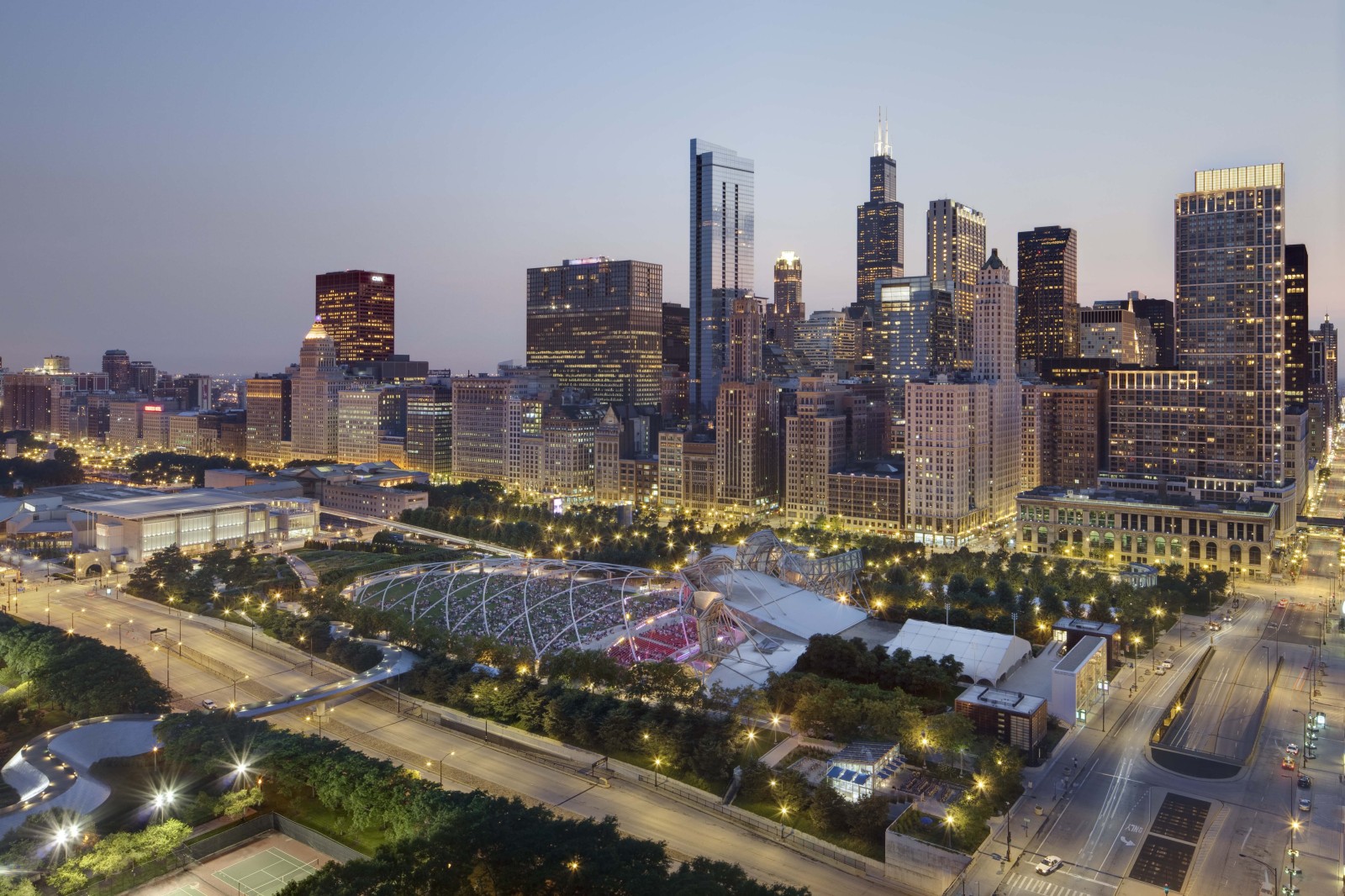 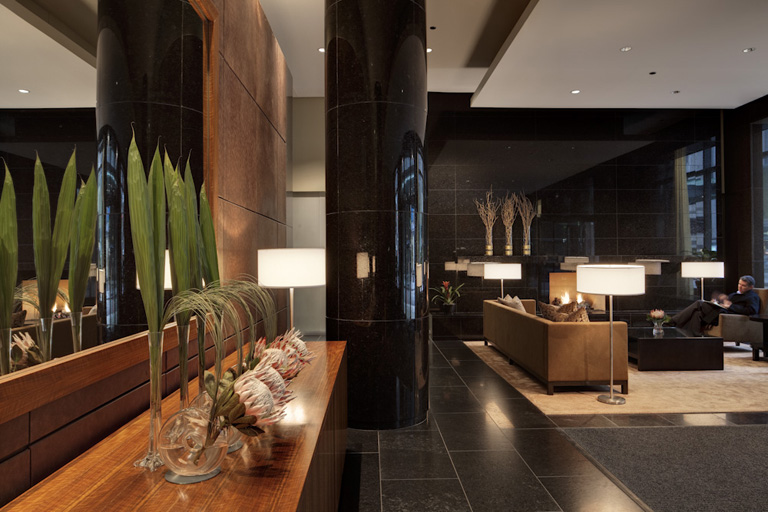 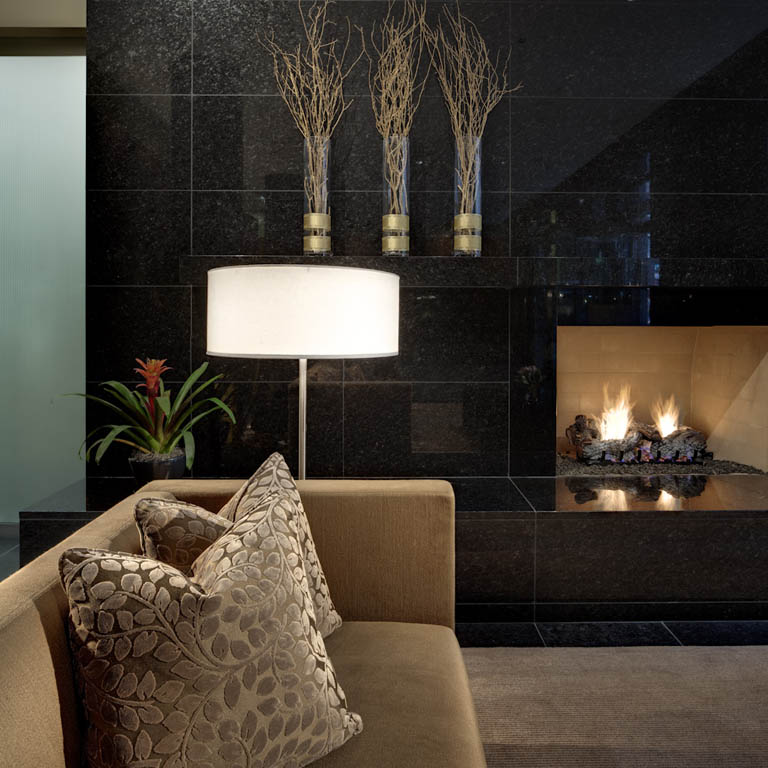 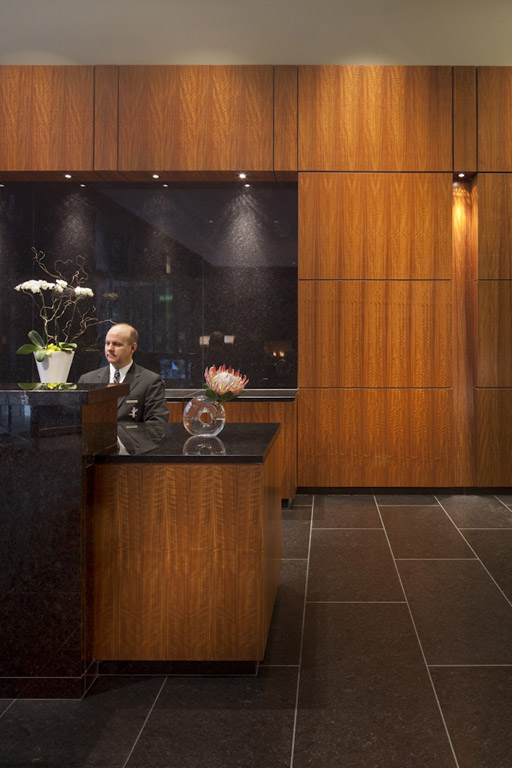 Composed of one-to four-bedroom residences, the tower’s tapered floor plan maximizes the number of units with views of Millennium Park and Lake Michigan.